From Here To Infinity

Transform your perspective, your life, your world.

In this, the sixth book in the acclaimed Communications series, the highly evolved spirit Joseph, representing the elevated viewpoint of the group soul he belongs to, addresses such hugely significant earthly paradigms as Time, Space, Infinity, and the nature of the Divine.

Seeking to clarify and demystify these and other archetypes from a spiritual perspective, Joseph also reveals the phenomenal power for positive change each of us possesses and is capable of using, successive chapters explaining how we can transform and elevate our inner and outer worlds and infuse our lives and the matrix of the entire planet with the highest expression of Light energy.

May the Divine within you – the true you – guide each of your steps on that ever-ascending journey of self and global enlightenment and transformation.

Whether you are a metaphysical seeker already familiar with The Joseph Communications, or an advanced thinker wishing to learn more about the unseen vibrations and intentions that interpenetrate and influence our interpretation of ‘reality’, this volume is set to offer you spiritual liberation and to reunite you with your true spiritual potential, empowering you to make a real difference in this world by – literally – illuminating yourself, those around you, and the physical landscape you are currently a part of.

“From Here to Infinity is awesome beyond words.”

“I was most inspired by the book and felt it directly applied to my situation, as I frequently feel aloneness and isolation in my search to fully understand why we are here.”

“Beautiful truth! I hope I am able to help humanity at this time and I feel a real sense of urgency to change things for the better.”

“There is so much power in this book – a real Light-connection with our angelic God-self.”

“A powerful book for those who wish to help the world at this moment in time and would like some advice on how …and also how to cope with what is going on in their own life.” 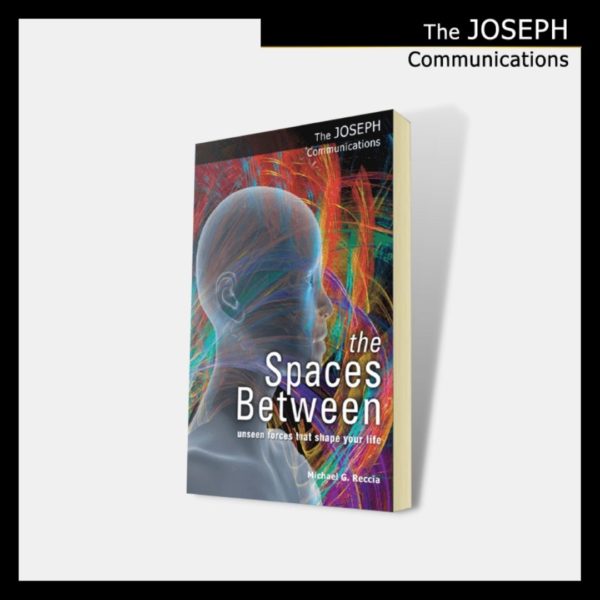