Your Life After Death

If you only read one spiritual book in your lifetime, make it this one.

Like it or not, life is a one-way street. Each of us is going to die …or are we?

According to the ancient, highly evolved spirit Joseph life not only continues into the Infinite, but there are countless opportunities and wonders waiting for us beyond physical ‘death’.

This book presents what many feel to be the most comprehensive account ever written of just what lies in store for each of us when we leave the Earth and our physical bodies behind, delivered by an evolved spirit who has lived in an enlightened sphere of reality ‘beyond the veil’ for thousands of years.

It’s strange now to think that, just a short few years ago, Joseph and myself hadn’t even met…

Whether you are an earnest spiritual seeker or simply curious as to what comes next, Your Life After Death will prove a fascinating and enlightening read, by the end of which you’ll never look at the next life, or indeed, the one you’re living now, in quite the same way again.

“A wonderful book and I am having so much fun learning.”

“Thank you for the book that changed my life so much!”

“It really helps to take away the fear of dying and has given me a sense of peace.”

“A book to return to many times.”

“It has given me so much comfort and understanding. I believed before but didn’t know what to expect …and now I do.”

“Over the years I have read many books on this subject but none have been more informative and in-depth.” 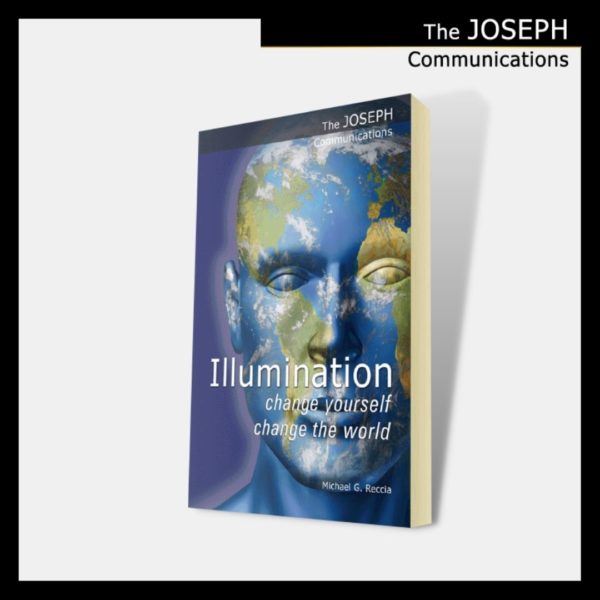