Change Yourself, Change The World

Revealed – the power to transform yourself and this planet.

Within the pages of Illumination you will not only discover that true power on Earth in reality rests with you, but will also learn how to create peace of mind, harmony and happiness, both in your personal experiences and across the world.

Sounds too good to be true? Not when you refer to this book as a manual for personal and global enlightenment and embrace and practise the simple, spiritual, non-religious visualisations and concepts it contains to make a positive and instant difference to the way you live and to the way things are here.

Time is running out for us and our world unless we do something about it now and, in no uncertain terms, this book demonstrates that it is up to each of us to work spiritually to put things right.

At a time when society has never been so violent, materialistic and selfish, Illumination gives you the power to effect positive change, reveals that what you believe you create, and demonstrates that the better world you long for is attainable for yourself, for your children and for every single soul on this planet

“A manual for personal and global transformation – a book not just to be read, but one to be lived. Yes, it’s that good!”

“A clear, simple guide for both personal growth and a positive contribution to the healing of all social ills. This book offers a do-able plan for proceeding through the necessary steps.”

“A masterpiece of spiritual work! What is so very clever is the way Joseph builds up his case throughout this book with possibilities to test his meditations as you go. This is not dry theory! It has improved my life, as I now seem to have really good health as a result of one of Joseph’s chapters and, because of that proof, I’m trying to help change the world using some of Joseph’s meditations.”

“Illumination is a guide to enlightenment and how we can bring God-consciousness back to our planet. Sit up, take notice and take action by going within – the world needs your love. Individually we can make a difference – together we can change the world!” 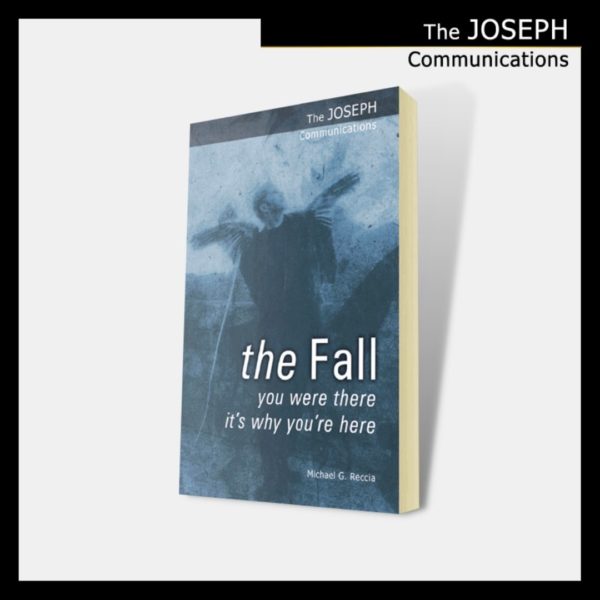