Many Voices, One Mission

A million souls are waiting to inspire you…

For over a decade Joseph’s highly acclaimed Communications books have presented a practical, refreshing, no-nonsense approach to life and spiritual evolution. Examining our journey beyond physical death and also addressing this empowering moment in our here and now, the wisdom of this highly evolved spirit communicator has offered a blueprint for much-needed positive change, both personally and globally.

In communicating, Joseph is the spokesperson and conduit for the teachings and observations of a vast ‘group soul’ – a commune of millions of evolved discarnate spirits deeply concerned for our well-being and future prospects at this critical point in our evolution.

He is a wise, warm, humorous, luminous soul who always appears to me in long robes that display a range of deep and glowing colours …purples, silvers, golds, greens…

Enlightening and uplifting, Many Voices, One Mission gives voice to the wisdom of some of the key members of that group, gathering together for the first time life-changing communications delivered over many years to Michael and his life partner, Jane.

Many Voices, One Mission also offers fascinating insights into how Michael and Jane’s daily lives have been affected and shaped by the sudden and regular appearance of visitors from the spirit realities that co-exist with this one.

Covering a wealth of topics including the afterlife, self help and spiritual healing and guidance, Many Voices, One Mission serves as an inspiring stand-alone double-sized volume and also as an essential companion to The Joseph Communications, offering readers personal support, a profound understanding of the human condition and dynamic, Light-infused spiritual insights to counter an increasingly materialistic and isolating age.

“The section on ‘Pets in the Spiritual Realms’ is so lovely. I have always had a great affinity with animals so that piece was very special to me.”

“When I finally put it down, it was a shock to come back to ‘reality’ as I had been in this other wonderful world just by reading the pages.”

“A firm favourite with me – the various guides put their own slant on the Joseph information, and I particularly like ‘Brother Gilbert’ and ‘the Big Indian’.”

“Thoroughly recommended for anyone starting out on their spiritual journey – easy to read and assimilate.”

“Wonderful book with its visions of the spirit world from your many guides.” Katherine Hathway

“Great to hear from the other wonderful souls in the group giving different angles on subjects – they had me laughing and crying in places. Your personal stories regarding family and pets really touched my heart.” 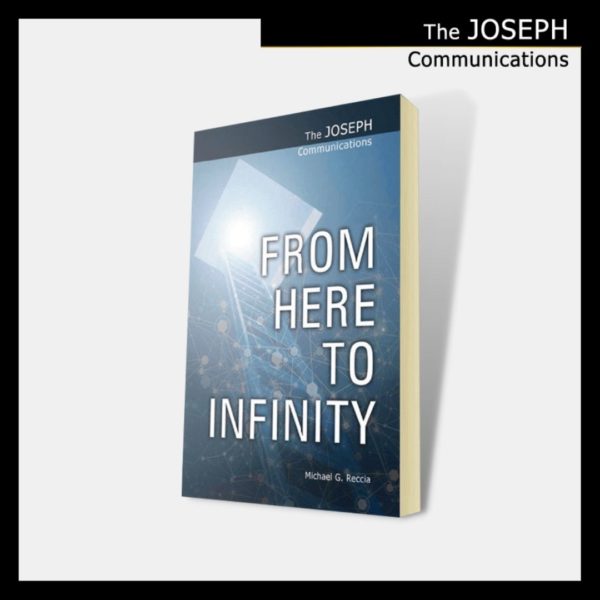