You Were There, It’s Why You’re Here

Aeons ago something happened …and you were there!

Spiritually speaking, you are ‘not yourself’…

There is so much more to you than you imagine, and for countless ages you have carried within you suppressed memories of the cataclysmic happening that resulted in the dysfunctional societies and wounded planet humankind has inherited today.

So says Joseph, the highly evolved spirit communicator, who seeks in this book to access every aspect of those ‘submerged’ memories and reactivate them with reassuring, illuminating knowledge, recounting the events and effects of the Fall and presenting the astonishing story of your personal origins and evolution.

I appear to be a ‘consciousness’. Nothing more than that. No form. No substance. …I think, therefore I’m… what, exactly?

From the birth of this universe, the planets and the Earth to your essential, vital  role in creation… if you’ve been searching for a meaning to life in general, and to your life in particular, you absolutely, definitely need to read this remarkable book.

Each chapter will not only help you to ‘at last make sense of it all’ and resonate deeply within you, but, by the last page, many, if not all, of those until-now elusive answers regarding existence and the great mysteries that have perplexed philosophers and truth-seekers alike, will be elusive no longer. Your views of spirituality, science, and reality are about to change forever.

“The book explains why we created the mess we are in as well as offering a way out.”

“This is the most important spiritual book I have ever read. You might find it difficult to accept some of the information to start with but stick with it and be prepared to be open-minded. It is life-changing – everybody should read it.”

“It is like the missing piece of the puzzle that I have been looking for!”

“So that’s how this crazy world came to be! We all know that ‘Adam and Eve’ was symbolic – this is the reality it was based on.”

“The Fall has changed my life, my perception and my relationship with others in a way I never thought possible.”

“I have been on this journey for more than forty years and this book just joins all the dots for me. It is astonishing and of vital importance.” 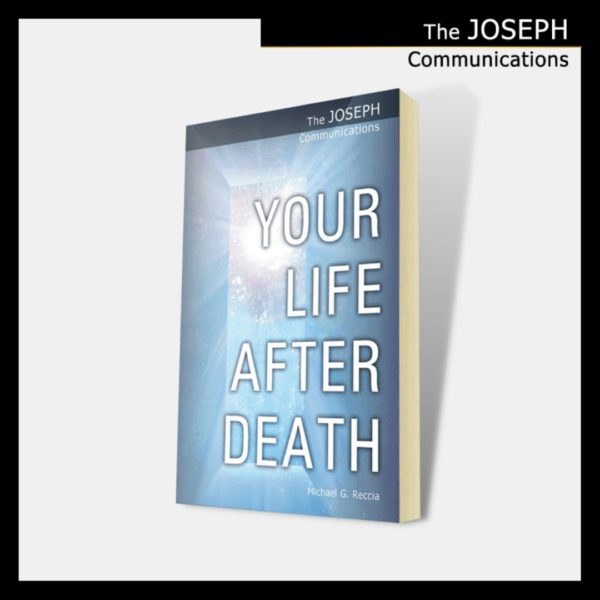